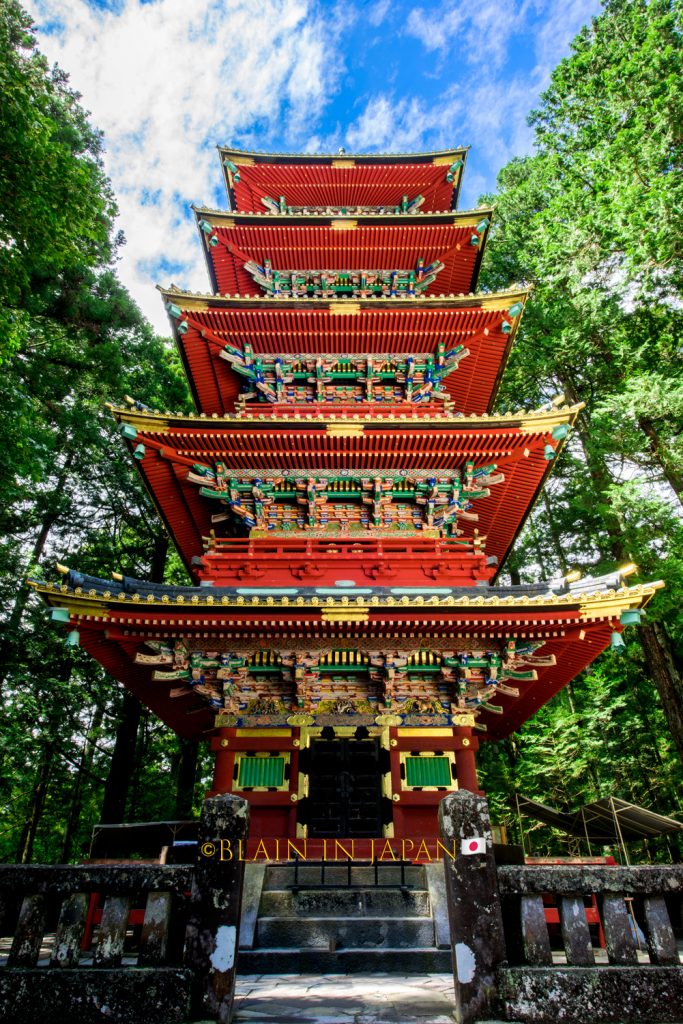 Nikko was founded in the 8th century by Shodo Shonin, a Zen Buddhist monk before there was any bakufu or shogun in Japan.  The first shogun was Minamoto Yoritomo, appointed by the emperor, Go-Toba, on August 21, 1192.  Although the emperor officially remained the head of the nation by title, Minamoto Yoritomo was responsible for [Read More] 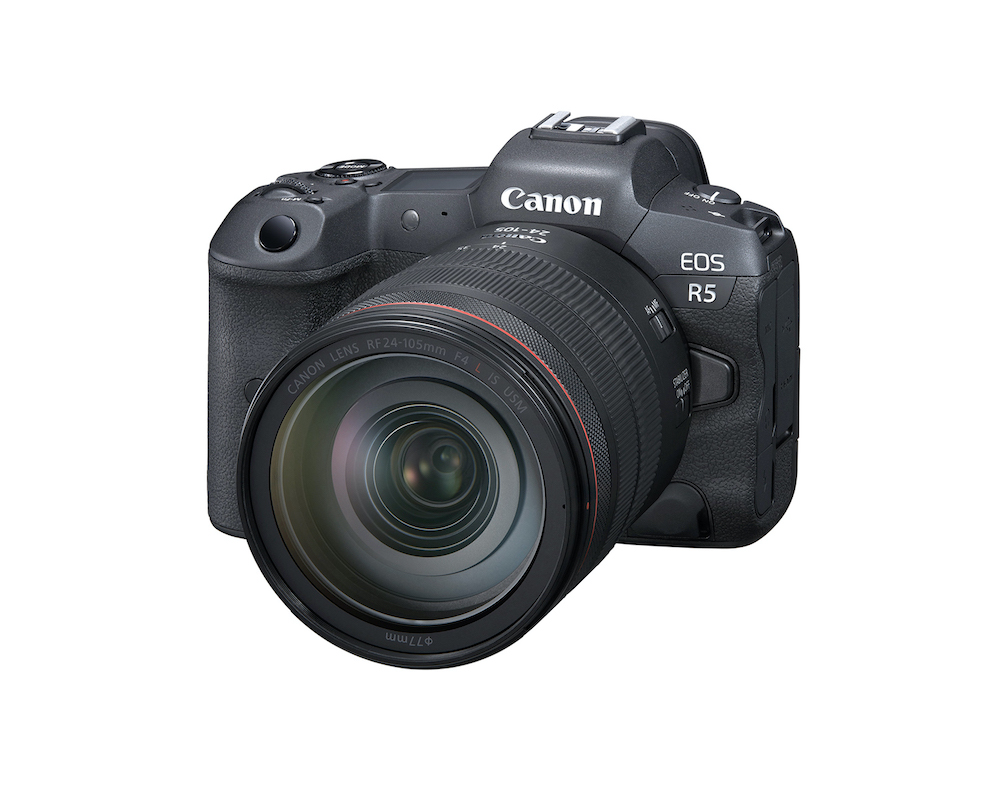 The 800-pound gorilla finally chose where to sit! Initial specifications of Canon’s new EOS R5 have been floating around online for a couple of months now, some from Canon development releases, others from leaks, and they have looked very interesting (to say the least). Early in the morning of July 9 (Eastern Standard Time), Canon [Read More] 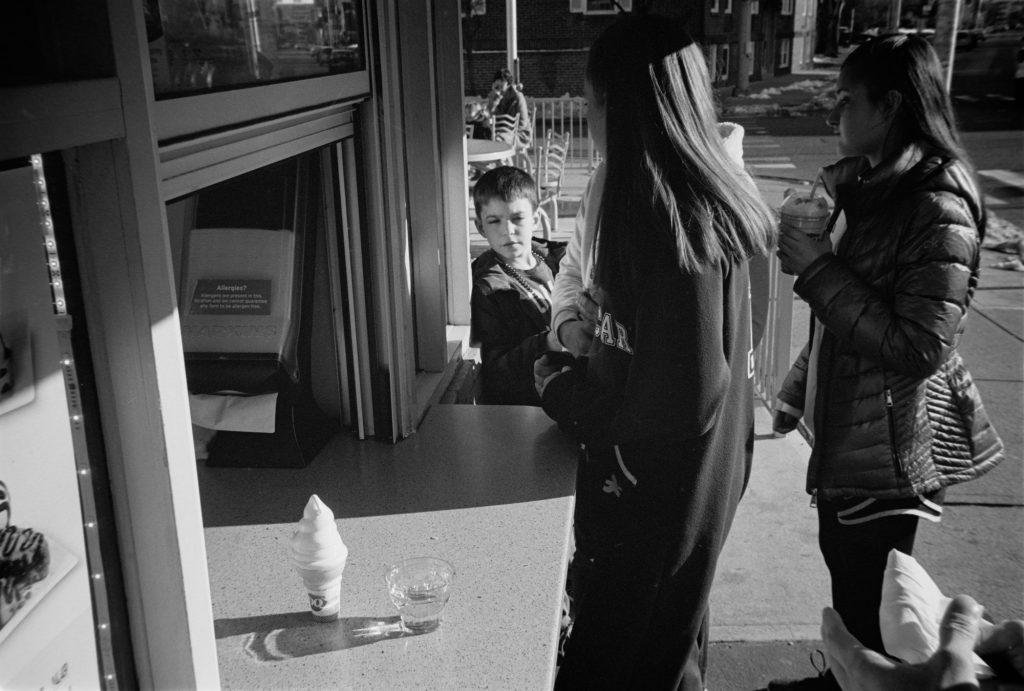 I met Lee about ten years ago when I ran a fashion boutique and mini-gallery/store in downtown Toronto. This was before his move to NYC, where Lee cauterized his role as fine art and commercial photographer. Lee’s work does something difficult to achieve; it manages to smuggle the absorptions of literary street photography into the [Read More]

Olympus has Fallen – Who’s next? 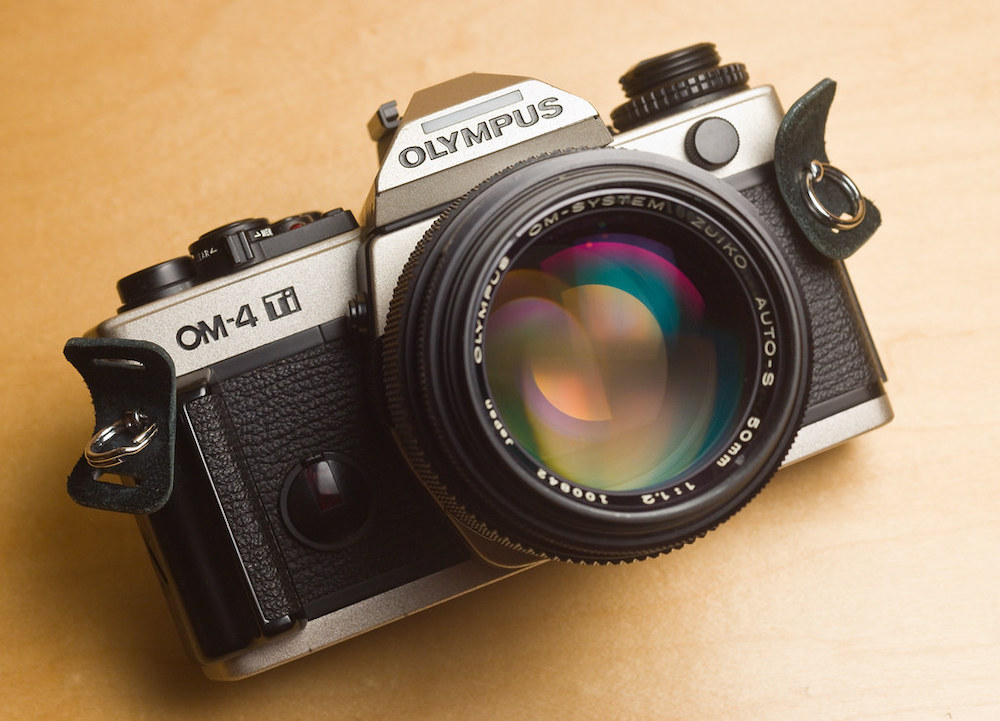 In a move that will surprise few watchers of the camera industry, Olympus is selling their camera business to Japan Industrial Partners, a private equity group that specializes in helping troubled companies spin off insolvent businesses. JIP is most famous for having bought the VAIO computer business from Sony in 2014, which it spun off [Read More]

The post Olympus has Fallen – Who’s next? appeared first on Luminous Landscape. 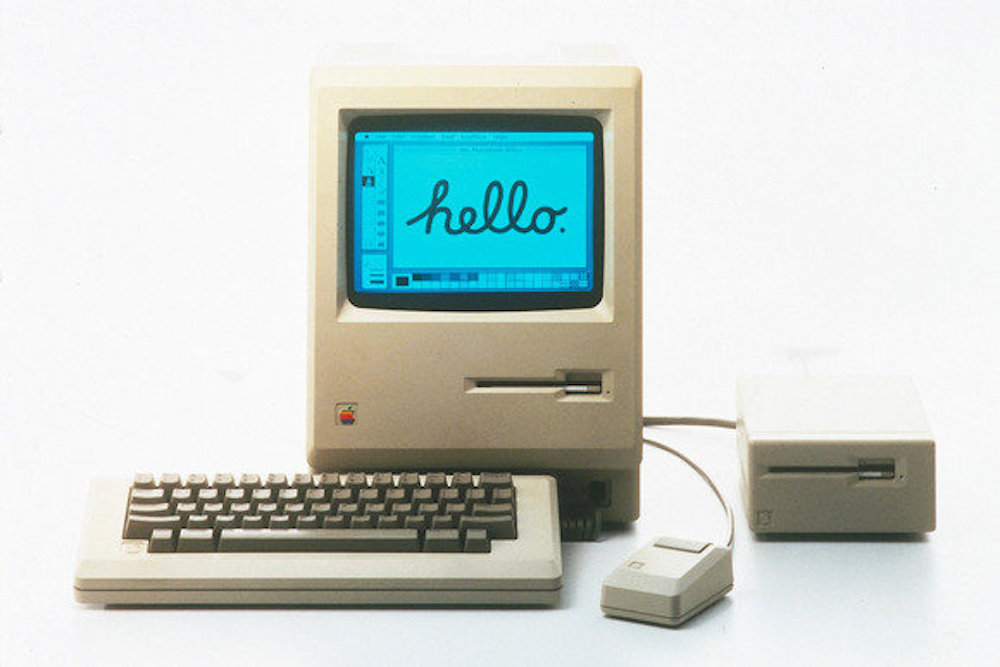 In what may, at first, seem like an unimportant piece of computer geekery, Apple announced on June 22, 2020 that they would transition the Mac from Intel’s x86 processor lineup to custom chips they are calling Apple Silicon. This is huge news for the many photographers who rely on Macs for our work, and it [Read More]

The post Breaking (up) News – Apple moving away from Intel and the impact on photographers appeared first on Luminous Landscape. 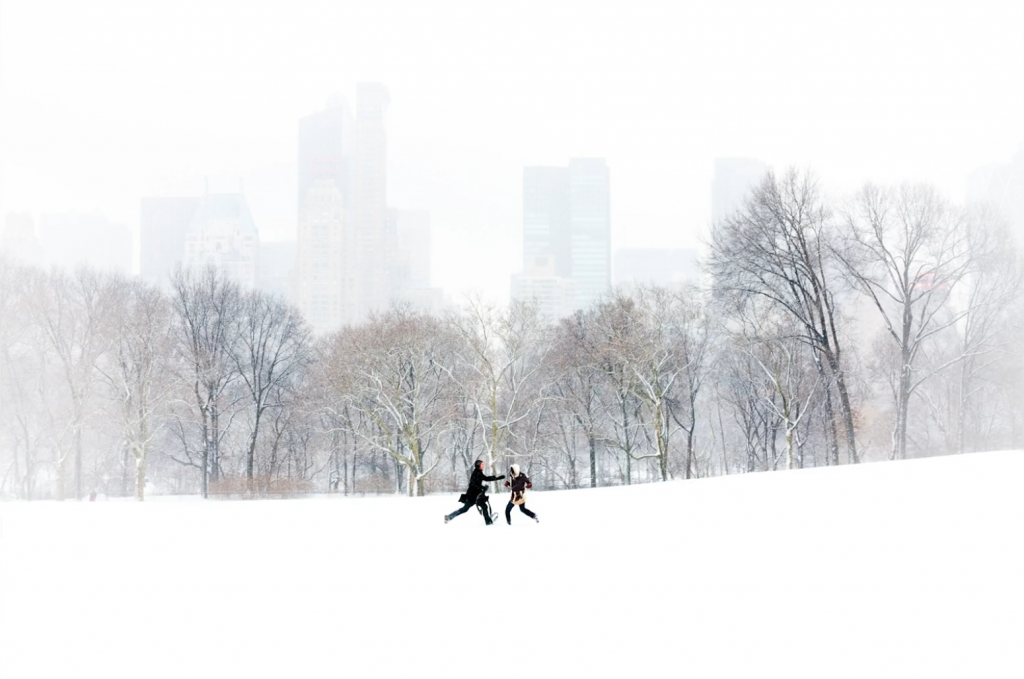 James Maher follow-up: The East Village Project In this follow-up to our piece on New York street photographer James Maher, we look at a long-term portrait project James has been working on about long-time residents of the East Village, the neighbourhood where James’ Italian immigrant family was based for generations and which became a haven from [Read More] 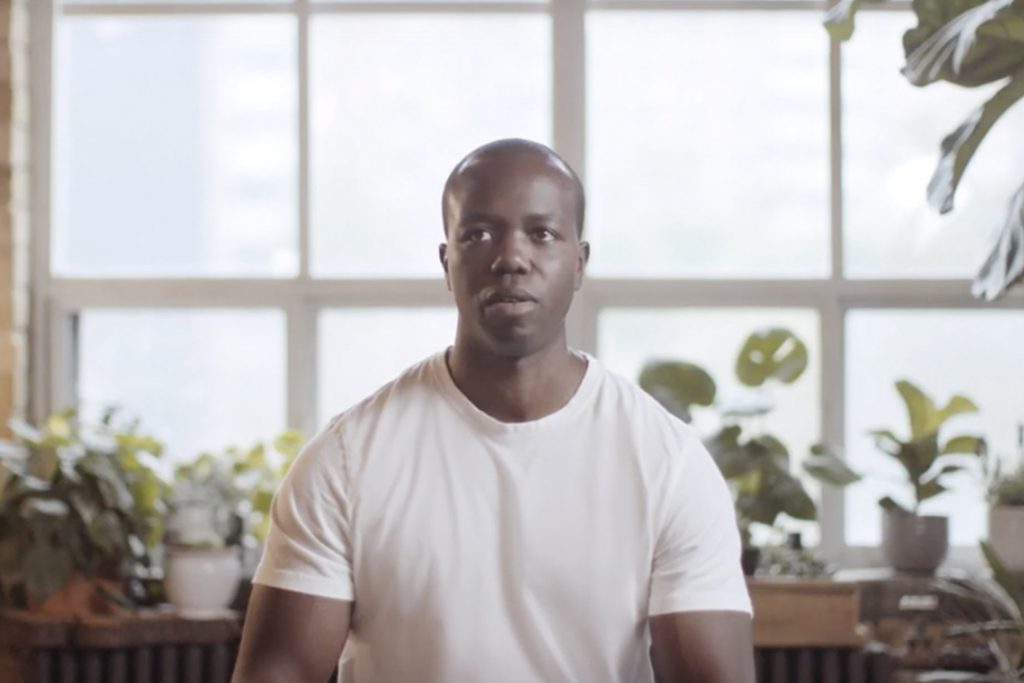 Growing up in the extremely multicultural city of Toronto, my friends, family members, and collaborators invariably represent a diverse group of people. The network of artists I draw inspiration from consist of people with highly varying lived experiences informing their views and, as a result, my own. Many people in my circle have, at some [Read More] 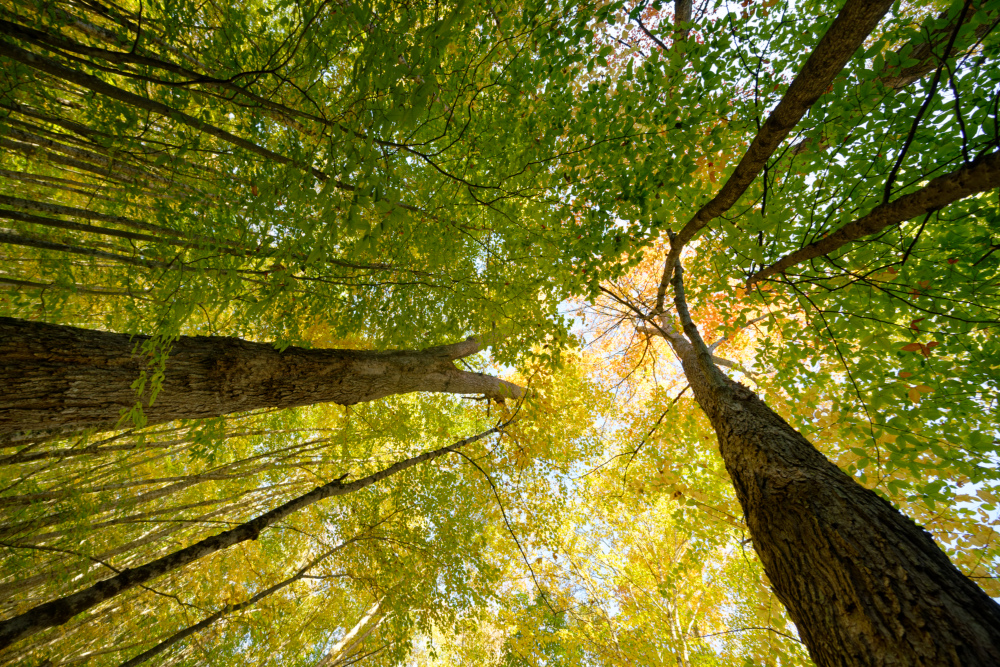 Part 1- introduction and competitive landscape For photographers looking for the ultimate in image quality in a reasonably affordable and portable camera, two names stand out right now – Nikon Z7 and Sony A7r mk IV. Either of these cameras will print beautifully as large as your printer will go – pairing with current-generation 44” [Read More]

The Holocaust Memorial Berlin By Gerry Phillipson with Editors note. 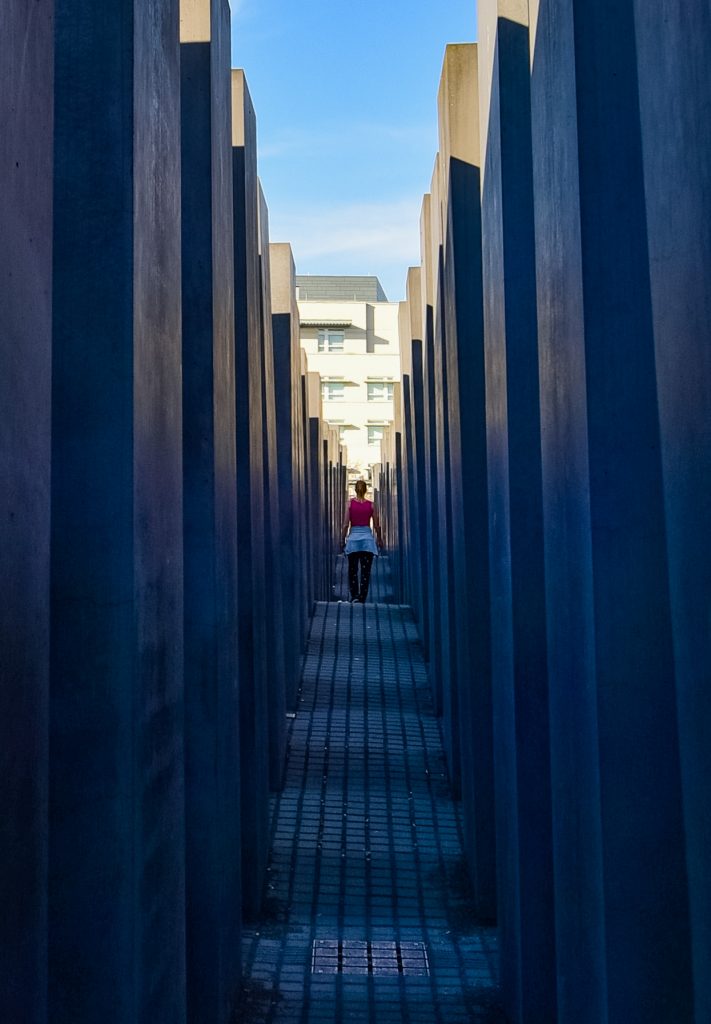 Editor’s note: I was trawling the often toxic environs of the internet this morning before even getting out of bed (always a mistake). I came across the eventual and usual cross-section of vitriol and rhetoric. Much of it turns to conspiracy of all types. Some of which I find useful, much of which is a [Read More] 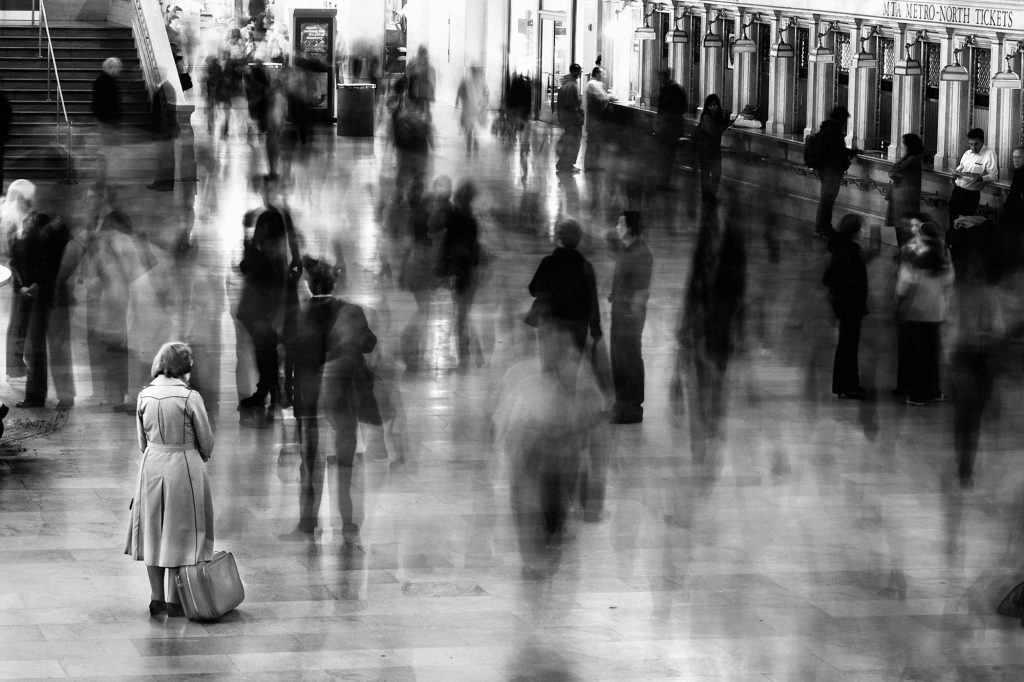 The latest in our video series on photographers in their favourite environments was filmed last November, but now feels like a lifetime ago. New York City then was experiencing the pre-holiday bustle of a crisp, cold autumn. I spent a week there, visiting with friends, seeing a play and several movies, eating in diners and restaurants [Read More]